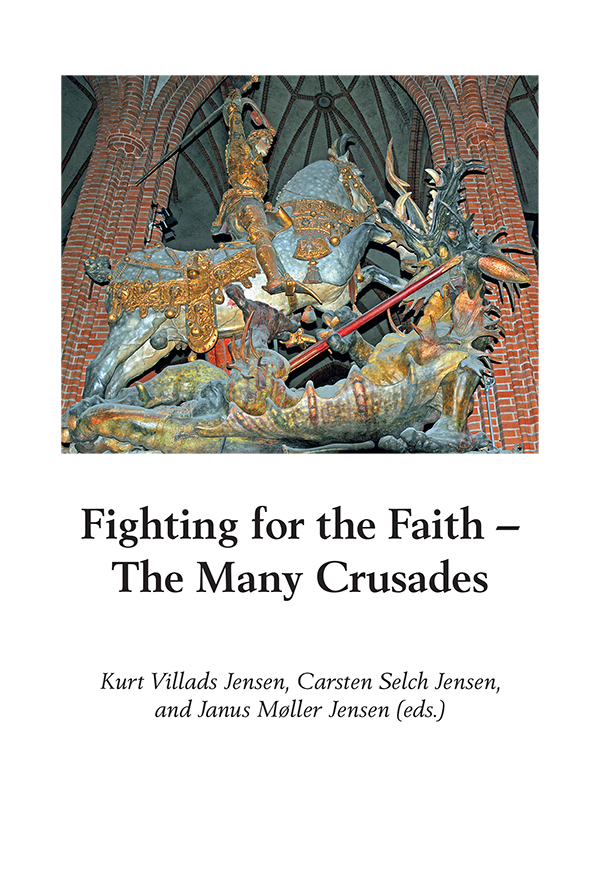 The medieval idea of crusading was formative for Western identity and used for centuries – it actually outlived the Middle Ages and has significant polemical potential even today.

Crusading was a multi-layered phenomenon that could be mobilized against a great variety of enemies, in many diverse geographical areas around Latin Western Europe. From Norway to Sicily, from the Western Isles to the Eastern Baltic, the idea of crusading was adopted and adapted to local circumstances.

It lead to major economic and social re-organization of societies but also to a new acceptance of using warfare and violence for supporting and defending good. Crusading was promoted everywhere and through all media, including the new printing press from the second half of the 15th century.

The present book explores the varieties of crusading in their historical context, and also its use as a metaphor throughout the Middle Ages and afterwards.